Immigrating to the UK with Your Children 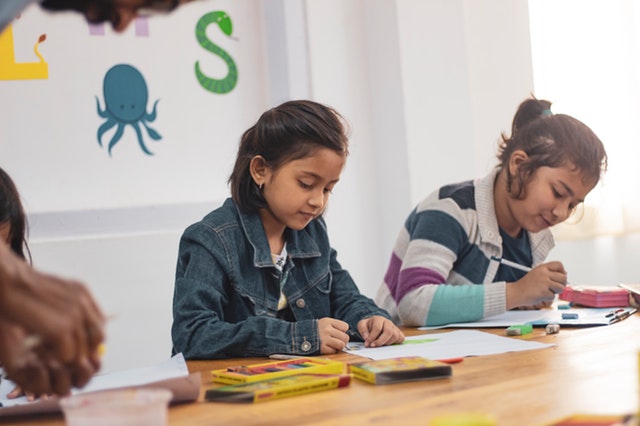 Moving to the UK itself is a big decision, but moving with children is an even bigger one.

If you’re a parent and you’re wondering how uprooting your children will affect them, no one will blame you. It is a big move for most adults, so naturally children will also be affected, possibly in a bigger way.

Moving to the UK with children depends on when you’re moving and the ages of your children, but knowing what to expect on the other side in terms of schooling also affects the move.

All children who have moved to the UK on a long-term visa (i.e. not a tourists or persons visiting relatives’ visa) are entitled to attend a UK state-funded school. Private schools are also an option but these are fee-paying, whereas state-funded are not.

Further than that come Sixth Form Colleges which cater for young people from 16 to 19 years old.  Here the students do their A levels and other certificates that are accessible after the age of 16.

All children are entitled to semi- or free schooling from the age of 3 and school is completely state-funded from 5 years old. Nursery schools are fairly expensive and are available for children from a few weeks old, to 5 years old.

Also child minders, nurseries and schools have to be OFSTED registered and a school’s OFSTED rating will give you an idea of their standards. It is also very important to know that the schooling system in the UK is regulated by individual boroughs and is dependent on where you live and what borough you live in.

Understanding the school system can help you prepare your children for life on the other side. Take them with you to open days to get a feel of the school for themselves and allow them to interact with children if possible. Chat to other parents as well to see what others have experienced. School is often the quickest way for a child to feel settled as it helps them feel like a routine is in place and they’ll be able to make friends soon enough.

If you’re wanting to move over with children, contact Robyn Lamb today by emailing robyn@rcvinternational.com. She’ll be able to assist with dependent visas for your children and any questions you may have.